Cafe Palestine 33: Reclaiming Palestinian voices in the face of attempts to silence them: narratives from exile

As support for Palestinian rights grows within civil society world-wide and as the nature of Israeli settler colonialism and apartheid is increasingly exposed in the public domain, so too have concerted attempts by Israel and its supporters to stifle the voices of Palestinian activists and others in the solidarity movement. The focus of this conversation was on the forms taken by these attempts at silencing and eroding free speech, the collusion of UK institutions in this process and the impact they have on the wellbeing of those targeted. Shahd Abusalama shared her own experience of attempts to silence her as a Palestinian academic and activist and highlight the vital importance of the solidarity movement in uniting to combat them. The event also included the perspectives of other Palestinians living in the UK.

Shahd Abusalama is a Palestinian academic born and raised in Jabalia Refugee Camp, northern Gaza, now based in Sheffield and teaching at the Media Arts and Communication department at Sheffield Hallam University. She has recently submitted a Ph.D. dissertation on the historical representations of Palestinian refugees in Gaza between 1917 and 1993. She is an artist, activist, the author of Palestine from My Eyes blog, and a co-founder of London-based Hawiyya Dance Company.

Lama Khouri LCSW, MSC is a Palestinian psychotherapist based in New York. She has a private practice and is a clinical supervisor at the Arab American Family Support Center. She comes to the field of mental health following a 14-year career at the United Nations, most of which she spent as a political affairs officer at the Department of Peace Operations. She is one of the founders of the Palestine-Global Mental Health Network and on its steering committee. She is also a member of the board of Section V of the APA (Section for Applied Psychoanalysis), and has served on the board of Section IX. 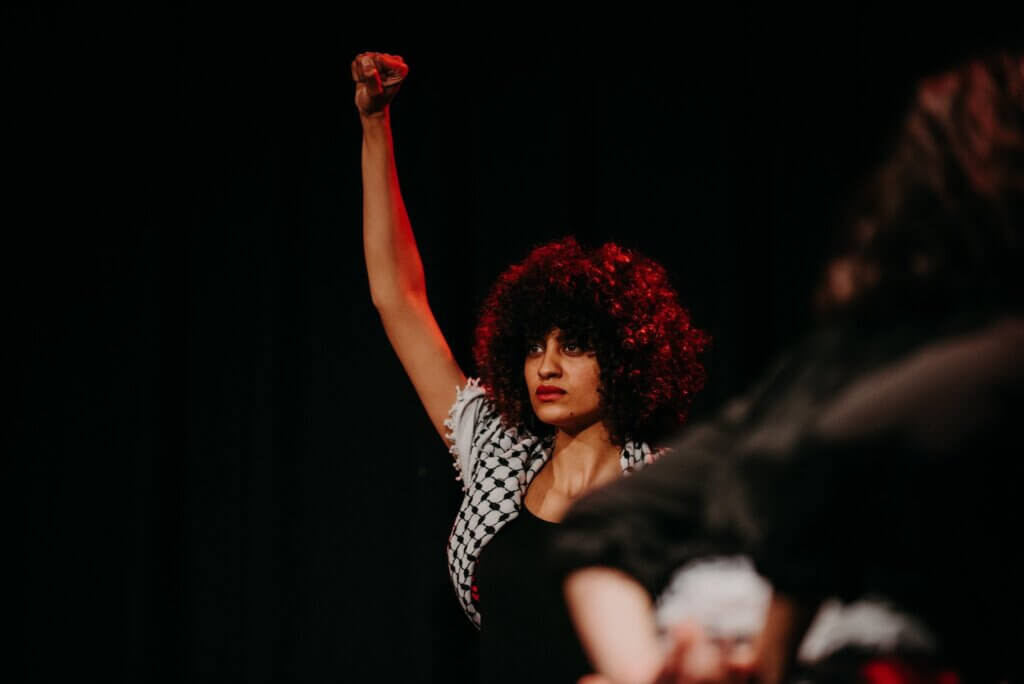